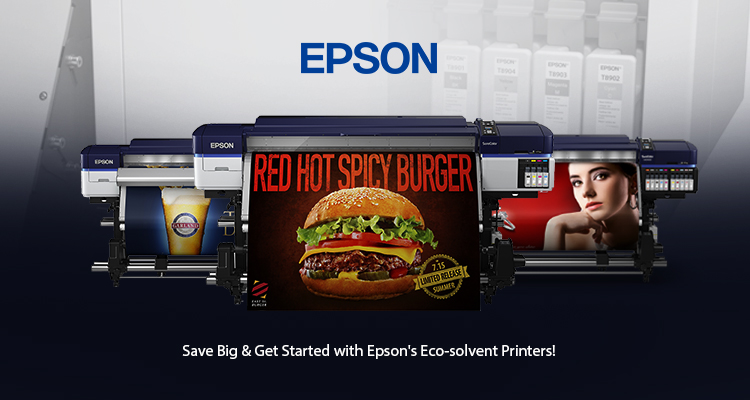 One of the quickest ways to diversify your services as a print shop operator is to add a wide-format solvent printer. With a machine, such as one of the Epson SureColor S-Series printers, you can expand your horizons into everything from long-term outdoor graphics to customized interior décor. Check out how these printers can make an immediate difference in your shop:

Improve Image Output: After more than a year of testing, our Experience Center techs found that the Epson SureColor S-Series S60600 and S80600 provided extremely consistent print production, including photographic and fine art jobs. “I can attest that this is the best solvent printer technology available with regards to reliability, image durability, image detail/sharpness and color fidelity,” says our tech expert, Michael Clementi. “If you were to tell me five years ago that a solvent print would be approved by photographic/fine art consumers concerned with gamut and image quality and durability, I would have told you that we’d have a long wait to get to that point. We have arrived.”

END_OF_DOCUMENT_TOKEN_TO_BE_REPLACED

If you’ve considered upgrading or adding eco-solvent printing to your operation, there’s no better time than now. Since Epson launched its S-Series eco-solvent printers in January 2016, the three machines have taken over the market as the state-of-the-art leader. Now through the end of 2017, Epson is offering up to $8,000 off an S-Series printer: The biggest savings ever on these models.

Epson S-Series S40600, 64-inch solvent printer with 4-color CMYK ink set. This entry-level eco-solvent printer and its Dual-Array PrecisionCore TFP Print Head were designed for high speeds with greater resistance to head strikes and banding as well as an all new dot precision for crisper prints.

END_OF_DOCUMENT_TOKEN_TO_BE_REPLACED 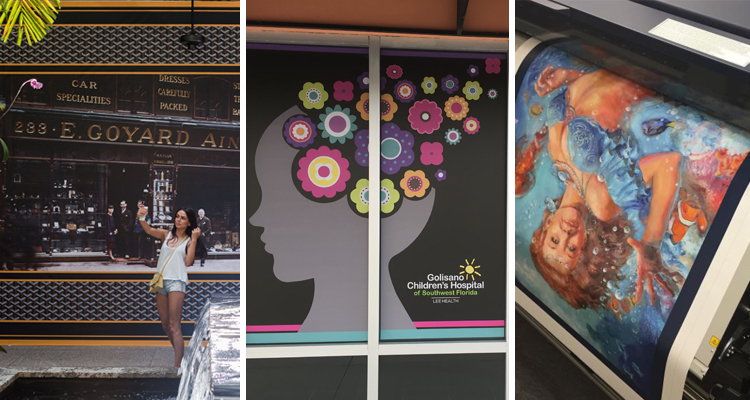 We know the environment is top-of-mind for many print shops, and that’s why you’re transitioning to eco-solvent ink technology, such as Epson’s UltraChrome GS3 ink with GreenGuard Gold certification. To help you pair your printer with the right products, we’ve compiled a list of 20 must-have compatible media options, available at LexJet. Check out these products for art and photo, walls, signage and multipurpose applications:

Eco-solvent options for canvas and photo printing is especially attractive because it eliminates the need for additional coating production that’s required for aqueous printing. These best sellers do just that while offering excellent image reproduction, as well: