Prints That Win: You Light Up My Life | LexJet Blog
BEGIN TYPING YOUR SEARCH ABOVE AND PRESS RETURN TO SEARCH. PRESS ESC TO CANCEL
Skip to content 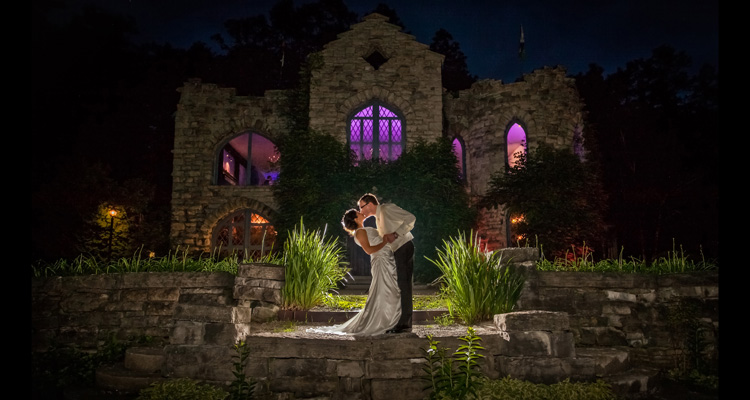 But their specialty is wedding work, which Tim says has a lot of similarities to photo-journalism. “It’s the kind of event where anything can happen,” he says. “You have to be on your toes and ready for the unexpected. And you want to give people some really artful images while still covering the event in a chronological order.” But there’s one major difference: “As my wife says, it’s a time when families join together and they’re on their best behavior and everyone is happy … most of the time.”

He’s mastered the art over the years, and in 1998 entered into his first print competition, which, he says, helped him fine-tune his skills further. “When I got into it, I wanted more out of what I was giving people,” Shaffer says. “Print competitions were a great tool for that — it’s a wonderful venue for photographers to hone their craft and get feedback on what you’re doing.”

While he submitted several digital images for competition this year, it was a print of “You Light Up My Life,” pictured above, that earned him the Sunset Print Award at the Focus NY 2016 Image Competition in April. The image captures the happy couple outside Beardslee Castle, a 1860 limestone Irish castle replica that hosts many weddings, and may or may not be haunted by its original builder, Augustus Beardslee.

Shaffer says that although wedding photos don’t typically score well at PPA events, this one had a “wow factor.” “You gotta have an edge,” he says. “These types of backlit photographs have come back in style. I used to do them 20 years ago. And with this particular venue, it worked out really well. It brought out the texture of the castle and made for a really interesting photograph.”

The image was printed on LexJet Sunset Photo eSatin Paper 300g on Shaffer’s Epson Stylus Pro 3880 printer. He used a little dodging and burning, but otherwise minimal Photoshop work. As a Sunset Print Award winner, he received a trophy and credit at LexJet, as well as an entry into the National Sunset Print Award competition, which will be held later in the year.

When it comes to entering print competitions, Shaffer is a big fan: “You gotta do it,” he advises other photographers. “Don’t be afraid to put your heart out there and take a chance.”