Prints That Win: The Beauty of Innocence | LexJet Blog
BEGIN TYPING YOUR SEARCH ABOVE AND PRESS RETURN TO SEARCH. PRESS ESC TO CANCEL
Skip to content 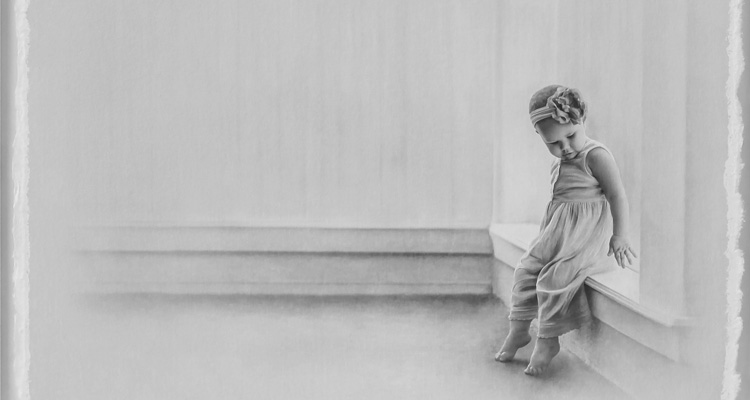 Nowadays, Smith has embodied the role of mentor to up-and-coming local photographers, saying, “it’s important to me to be able to inspire and encourage others, even if it’s as simple as going to their social media posts and commenting on the talent that I see.”

Attending conventions is still part of Smith’s routine, along with classes and competitions – affectionately known as the three C’s – making her a perpetual student of the art. Of competitions, like the Sunset Print Awards, Smith says, “they push me to do better. With every competition, I improve and they make me stronger.” She stresses that learning what to do or not to do and finding new ways to be creative are some of the most important lessons to be garnered from entering competitions.

During a recent Southwest PPA show, Smith had a few entries and was excited to see how the judges would rate her various prints. She was delighted to find out that her first image to be judged – “The Beauty of Innocence” – received a score of 100.

Thinking back on that particular portrait session, Smith notes, “a serene 1-year old is not necessarily something you would expect to have at the end of a photo shoot, but at that moment, the little girl just had a look of curiosity and a calmness about her. I could see the artistry in the shot and I didn’t want to miss the opportunity to capture the image.” With the soft light coming through the window and the white jumper, she decided the image would be even more striking as a black and white.

Once the editing was complete, Smith worked with Red River Digital, an Oklahoma City based company that provides printing services for local artists, to ensure the print was competition-ready. She knew she wanted to use a thick art paper so that she could distress the edges of the print, adding a classic feel to the modern print. She decided on Sunset Hot Press Rag 310g, which gave her just the look she had envisioned for her winning entry.

Smith understands that her drive to compete, her desire to learn and willingness to share her knowledge contributes to her success. “In the end,” she says, “our memories and photographs are all we have. Enjoy life and capture it.”