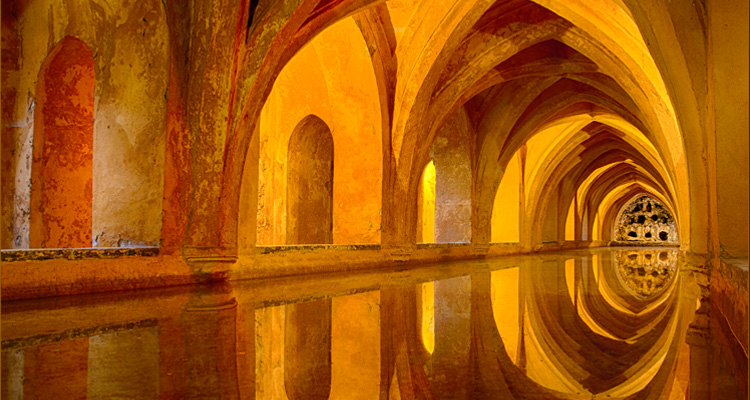 According to Mills, he got a late start in photography. “I was a business guy. I retired in 2009 from a major consumer goods company,” he says. “I was the neighborhood photographer. I always loved to capture expression and personality.” A native Brit, Mills moved to Florida in 1989, taking his family with him in what he says was a life-changing move. After retiring from the corporate world, he joined his local Lakewood Ranch Digital Photography Club and began learning more about the industry and art form.

He loves capturing moments and finding the connection between subject and viewer. “I start with the background and work forward to the subject,” he says. “The timing is also important … I usually have a picture in my imagination, and occasionally a bit of serendipity comes along and you can get an even better picture.”

Mills cites the advance in technology as a game changer of the industry. “Digital allows you to create something that matches your imagination,” he says. “And that’s the learning piece. It lets you become more of an artist than a picture taker.”

He also attended a LexJet seminar on how to print, which greatly impacted his work. From then on, he printed his images, including Golden Arches, on LexJet Sunset Photo Metallic Paper. “All I can tell you is that that seminar changed my success rate [in competitions],” says Mills. “It’s the quality of the paper that matters.”

While Mills spent years in business, he says that photography is his true passion. Whether it’s weddings or architecture, he loves capturing the impact of these moments and memories. “And that’s what it’s really all about,” he says. “Do what you love.”