WPPI | LexJet Blog
BEGIN TYPING YOUR SEARCH ABOVE AND PRESS RETURN TO SEARCH. PRESS ESC TO CANCEL
Skip to content 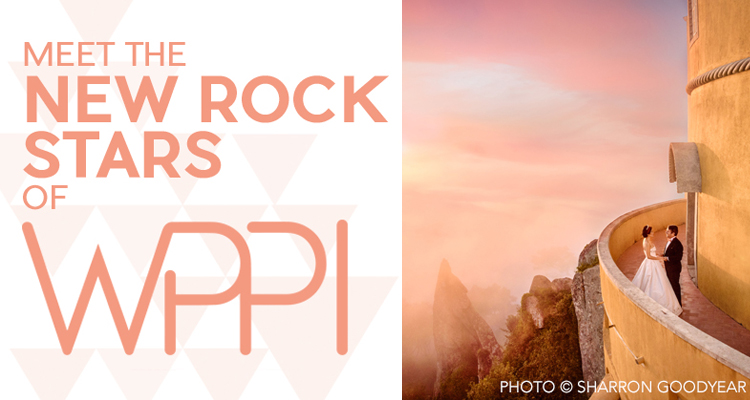 Heading to Las Vegas for WPPI, Feb. 26 – 28? If so, click HERE to claim your free passes, courtesy of LexJet and be sure to visit us at Booth #233 during the Expo.

When you stop by our booth, meet Roberto Venezuela, award-winning photographer and member of the Canon Explorer of Light program and see his world-renowned work. Venezuela and LexJet are partnering up for a contest where one lucky person will walk away a big winner simply by taking a picture! Stop by Booth #233 for all the details.

We also will have Canon PRO-Series printer and Fundy Design Software demonstrations to show how these tools can help you increase your profitability and offer unique applications to your clients.

Additional products on display include:

If you are interested in learning about Canon printers prior to the expo, you can attend the Canon PRO-Series webinar on Feb. 15 and receive additional savings on your printer purchase. LexJet technical director Michael Clementi be at WPPI to answer questions regarding the benefits of in-house printing.

Don’t forget to ask about our show specials on select LexJet Sunset media and how you can get a free copy of Fundy Software. We look forward to seeing you at the show!

If you’re heading to the WPPI Wedding and Portrait Photography Conference and Expo next month in Las Vegas, you can get a free expo pass now, courtesy of LexJet.

Go to the WPPI registration page and, when prompted, enter promo code EXIV167364.

While you’re at the WPPI Expo, be sure to swing by booth #116 and say hello to the LexJet crew. We’ll be featuring the latest PRO Series printer from Canon, LexJet Sunset fine art papers, photo papers and canvas.

If you’re heading to the Wedding & Portrait Photography Conference & Expo in March, be sure to register early and get a free three-day Expo Pass ($35 value), courtesy of LexJet. When you fill out your online registration in advance, select “Expo Only” to receive free admission to the Expo halls. Go HERE to register and get your free Expo pass.

And be sure visit LexJet at Booth #1577 to check out our latest canvas products, watch a printing demo with our Canon imagePROGRAF iPF6400 printer and GOframe stretcher bar system and view a gallery of beautiful wedding portraits printed on a variety of media. Tomorrow is the last day to enter the wedding photography focused Top Knots photo contest. Among other prizes, the Grand Prize winner receives a round-trip airfare, hotel accommodations and a registration pass for classes at WPPI 2013 at the MGM Grand in Las Vegas, March 11-13. First Place winners in each category get a Nikon DSLR camera, a basic WPPI Membership and other cash-value prizes, as well as their images featured in the May 2013 issue of Photo District News and in a special Top Knots Winner’s gallery at PDNonline.com.

Entry fees are $45 per image and $60 per series (membership discounts are available). A series must be related visually and has a limit of six images.

Again, the deadline is tomorrow, Jan. 15. For more information, rules and to enter, go to www.topknotscontest.com.