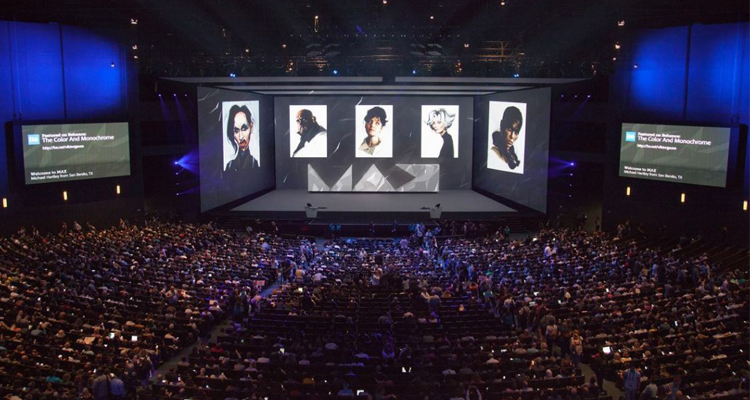 For the second year, LexJet has signed on as an Engagement Sponsor at Adobe MAX – The Creativity Conference, held in San Diego on Nov. 2-4. The event brings together creative experts and professionals in a trade show and seminar setting meant to inspire learning and discovering new technology and creative tools.

LexJet will head up the imaging booth where attendees can get hands-on experience with graphics, media and printer demos and application techniques.

“This is a great opportunity to showcase how these professionals can incorporate their designs into print,” says Rachel Gamberg, LexJet’s market development pro. “This event brings together an amazing creative audience from around the world.”

Stay tuned to the LexJet blog and social media to catch all the Adobe MAX excitement.