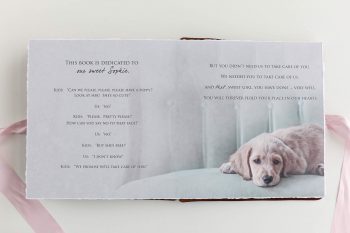 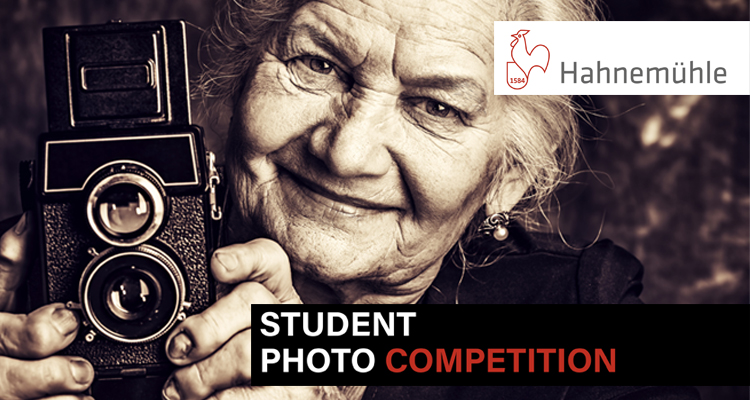 Students from around the world, who must be enrolled at a state-recognized university, college or photography school, will submit a series of five photos in the style or theme of their choosing. The competition will be held in two rounds, with the first round selecting 50 finalists, and the second round whittling it down to first-, second- and third-place winners. There is no fee to enter.

The 50 finalists will receive a set of Hahnemühle sample packs to help them choose the best paper to print their work onto. The finalists will then receive a box of 25 sheets of their favorite paper.

The international jury, made up of photographers, photo journalists, gallerists and other photo industry experts, will judge the photo submissions based on artistic quality, technical quality and quality of content. Winners will receive cash prizes: EUR 1,500 for first place, EUR 1,000 for second place and EUR 500 for third place, with the intent that the money will be used to support the winners’ further photography work. Also, the top photo series will be displayed at Photokina 2020 in Cologne, Germany.

Registration and photo submissions must be done online using Hahnemühle’s portal — find it here. All entries must comply with the competition’s terms and conditions, also listed on the portal. Good luck!

When Shayna Lohmann first started experimenting with photography as a middle school student, she didn’t expect it to become a possible career option. “I was kind of bad at it when I was in middle school,” she says. “But as soon as I got my first roll of film developed, and it came out perfect, I thought that this is meant to be.” “My mom was sitting there and I thought the whole composition was great in that moment, so I took the shot,” she explains. “It was so raw and powerful, and I think the judges felt that way, too.”

During the summer, Lohmann likes to experiment with different styles and approaches saying, “I have been asking my friends and family to model for me and I pick out the outfits I want them to wear.”

She finds inspiration for her work in vintage fashion magazines and photographs. One of her favorite photographers is Helmut Newton, a successful fashion photographer born in Germany in 1920. “His photos were so stark, but had movement in them,” she says. “They were very natural.”  His work has inspired Lohmann to pursue fashion photography in the future.

“Once I graduate, I want to be a portrait photographer or a fashion photographer,” Lohmann says. “I really like looking through magazines and seeing all of the portraits; I think there’s something that’s special about photographs of people compared to other forms of photography. The emotion you can capture is crazy and amazing.”

Lohmann’s experiences with submitting her work in competitions has been overwhelmingly positive. “I learned that anything is possible,” she says. “You should never doubt yourself or compare yours to other prints because you don’t know what will happen.”

By Christie Newell, winner of the 2016 National Sunset Print Award and co-owner of Sonshine Portrait Design in Germantown Hills, Ill.

The ever-evolving photography industry vastly changes on a day-to-day basis. How do we stay ahead? How do we rise above the other photographers around us? What makes us grow? The answer to these questions and so many other questions is print competition.

I have been asked why I enter print competition. It can be misleading and make one think you are competing against other photographers. That is not the case. Yes, I am a photographer who creates art pieces for my clients, but I am also a print competitor, it just runs through my blood. I enter print competitions because I know how much I learn and grow. Improving my everyday work for my clients. By setting goals, reaching beyond what I think I am capable of and either failing or conquering.

END_OF_DOCUMENT_TOKEN_TO_BE_REPLACED 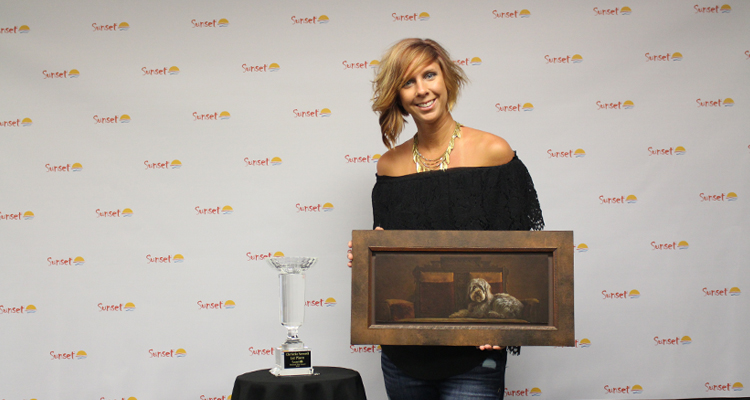 As the winner of the 2016 National Sunset Print Award, Peoria, Ill.-based photographer Christie Newell won a trip to the Lido Beach Resort and a $500 Visa gift card. She swung by LexJet’s headquarters last Friday for a quick visit and tour before enjoying her mini-vacation on Lido Key.

Newell took first place for her image, “Old Faithful,” a portrait of a client’s dog, named Tilly, an Aussie Doodle. The photo beat out 25 other finalists from around the country.

“I was very surprised that it won,” Newell says. “I knew a lot of the other photographers who were in the running, and their work is top-notch. It was very exciting.”

END_OF_DOCUMENT_TOKEN_TO_BE_REPLACED 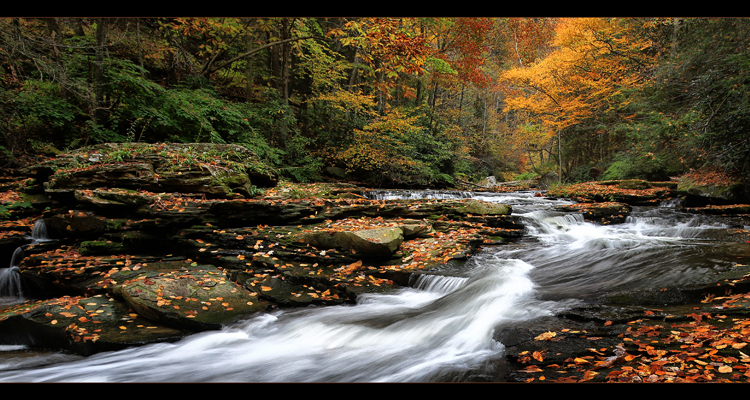