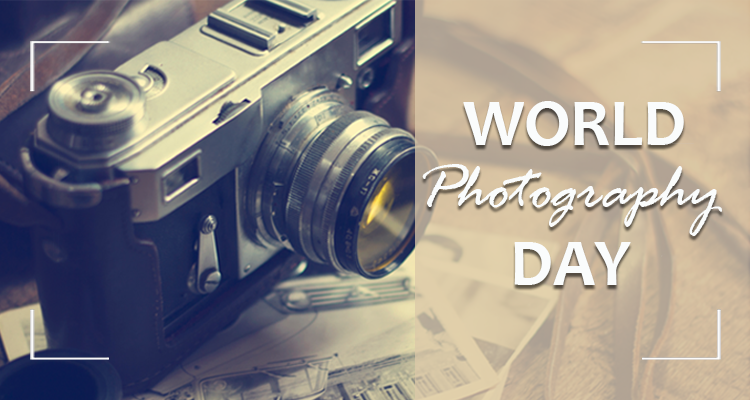 Photographs have the power to transport us to different places in time or to places we only dream of. Sharing images of how we see our world connects us with others, allowing us to imagine places we may never visit and people we may never meet.

It doesn’t matter if you’re a novice without an ounce of photography knowledge or if you are a master of the art, even a slightly out-of-focus or poorly composed photograph can become an irreplaceable and cherished keepsake if it captures a loved one or a place that no longer exists.

Although technology may shift our focus to a digital age, the need for physical, printed photographs remains. Like a song or a particular scent, a photograph can evoke emotions and transport you to a time you may have forgotten. You can’t hang a framed digital file on your wall to be enjoyed, so printing moments captured in time are truly priceless. 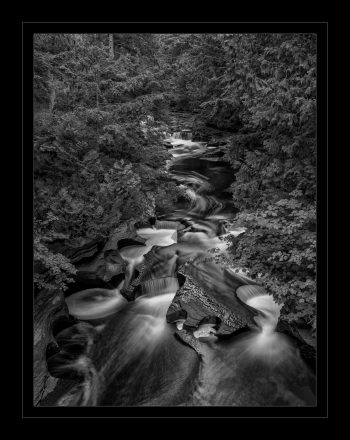 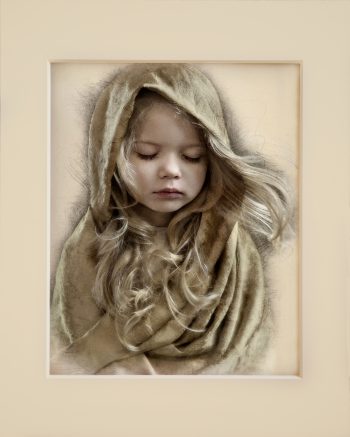 Please visit us here to learn more about the LexJet Sunset Print Awards and how you may register to win and have your images recognized.