CoCA | LexJet Blog
BEGIN TYPING YOUR SEARCH ABOVE AND PRESS RETURN TO SEARCH. PRESS ESC TO CANCEL
Skip to content 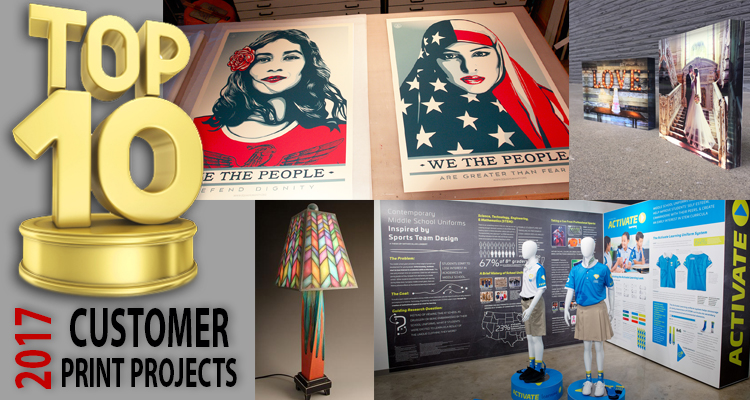 From school pride and works of art to corporate design and thesis exhibits, 2017 was an inspiring year of print output by LexJet customers around the country. Take a look at 10 of the top applications we discovered from our amazingly creative, inventive and sometimes super feisty customers: Illinois Company Revs Up Custom Car Show Signs Sometimes a passion can turn into an excellent business opportunity, which is exactly what happened to Gary Hedlin, who owns Show Car Signs, a business that specializes in designing, printing and mounting customized signs for car shows. The signs are displayed on the ground, on easels or mounted onto a 4-foot brushed-aluminum stand, and the verbiage on the sign describes details like the car’s make, model and year, horsepower, wheel types, suspension, vehicle upgrades and other tidbits to help the car stand out in the competition. READ MORE How Bumblejax Gives Mounted Photos Some Real Pop When Seattle, Wash.-based Bumblejax wanted to create an ecommerce site that allowed anyone to have access to high-end, modern face-mounted photo displays, they tested out several different photo papers before settling on the winning product. About five years ago, they came across the award-winning LexJet Sunset Photo Metallic Paper, and they were sold. READ MORE

END_OF_DOCUMENT_TOKEN_TO_BE_REPLACED 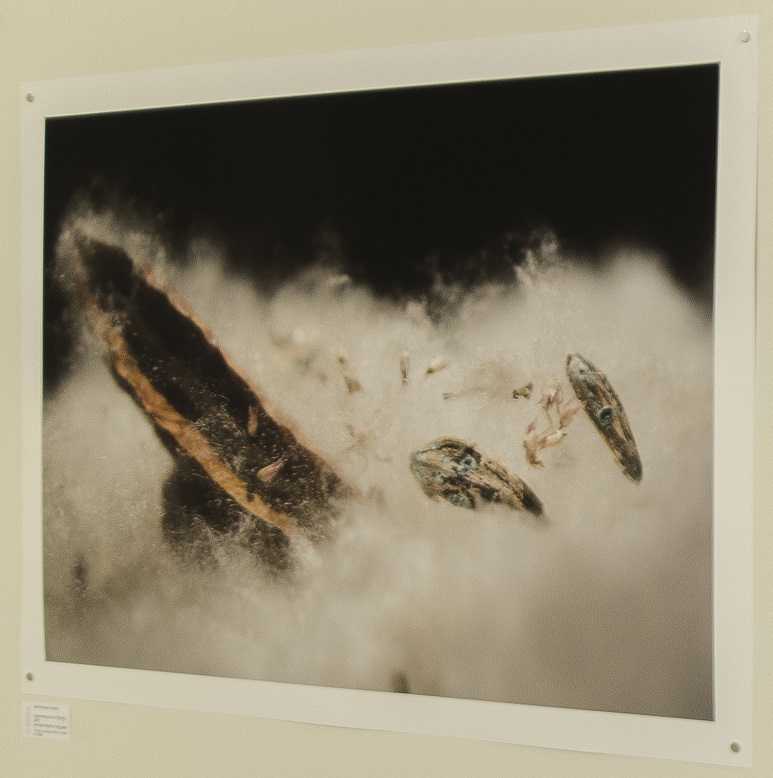