Charity | LexJet Blog
BEGIN TYPING YOUR SEARCH ABOVE AND PRESS RETURN TO SEARCH. PRESS ESC TO CANCEL
Skip to content 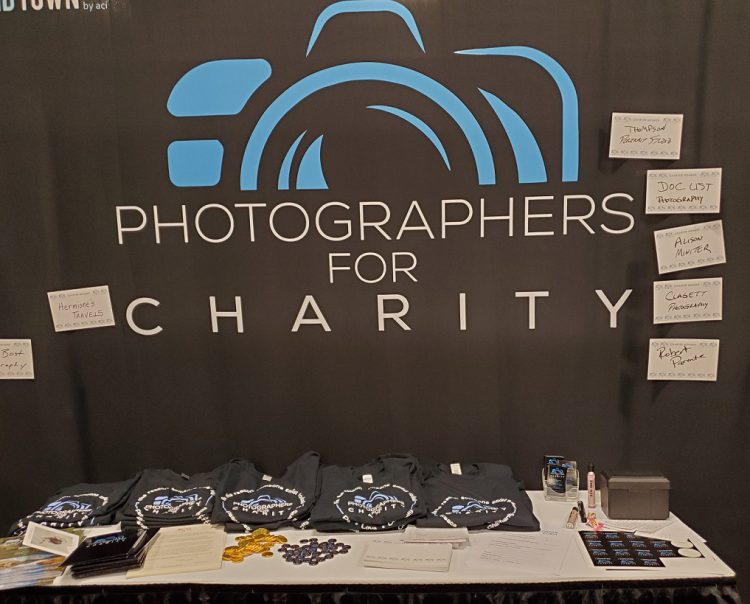 In the late 1990s, then Professional Photographers Association president Bert Behnke created PPA Charities. “It was a way for photographers to work together and make a difference. People are impressed when someone gives a big check, but so many of us can only give $5 or $10 at a time,” he says. “PPA Charities was a way people bonded together to show how our industry helped people.”

After 20 years of coordinating charitable activities and organizations, PPA Charities was shuttered in 2018. Behnke felt there was more the industry had to offer to the organizations that received donations and assistance from the original program and Photographers for Charity was born.

“Last summer, we finally got all the paperwork completed,” he says. “In fact, PPA was generous enough to give us a $2,000 donation – our first – to help us get started.” Currently, it’s just Behnke and his son, Al, putting things together. “This program just started. We officially launched at Imaging USA [in January 2020],” Behnke says.

Right now, they are slowly exposing the organization to the industry. “We will have a small presence at PhotoPro Expo in Covington, Ky., and we have some other marketing programs with Marathon Press,” Behnke says. “We hope to reincarnate Celebration of Smiles, an event PPA Charities held where photographers offer a mini session and a print for a $25 donation. We want to launch that in May, but we’d like to have a little more participation.”

Some of the organizations that will benefit from the generous donations of time, talent and money include:

Behnke is partnering with a former PPA Charities trustee to bring in more groups and plans to hold a charitable marketing conference sometime in 2021.

If you are interested in becoming a member, there are three donation levels: $250, $500, and $1,000, or you can pledge monthly $25, $50, $100 for a year. To help create excitement for P4C, Behnke is offering charter memberships, which recognizes donors as founding members, and they are part of the “Honor Wall.” The wall will be limited to 200 members and will be part of a 10 ft. x 8 ft. backdrop for P4C tradeshows and events.

“We are still in our infancy, so we’re still finding our way around,” Behnke says. “The website isn’t complete, but our Facebook page is active.”  If you are interested in charter memberships, the Honor Wall or to learn about upcoming projects and missions, you can email Behnke for more information.