Prints That Win: In Flight With Twigs | LexJet Blog
BEGIN TYPING YOUR SEARCH ABOVE AND PRESS RETURN TO SEARCH. PRESS ESC TO CANCEL
Skip to content 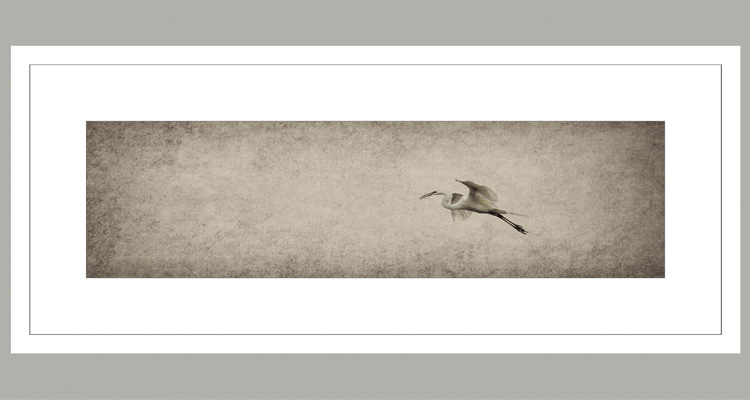 “I learned just as much from my students as I did on my own,” he says. While he officially retired in 2010, he still enjoys taking photos and was named the 2017 Professional Photographers of Iowa (PPI) Master Photographer of the Year.

Ilvess has entered his work into competitions for years with great success. This is his second time winning the LexJet Sunset Print Award during the Professional Photographers of Iowa Winter Convention; the first was in 2014 with his print Peace on Earth. He considers participating in competitions to be helpful for the development of the photographer and as a valuable networking tool. “The experience itself, along with the association of the people, can really help,” he says. “It allows you to better yourself.”

He believes the editing process is equally as important as taking the photo itself. “I may take a lot of photos and come back and look at different ones before I decide which ones I want to edit,” says Ilvess. For his winning image, he enjoyed layering textures onto the photos to give it a unique depth and feel.

His philosophy for inspiration is simple: “Just the fact that you can go out and create something,” he says. He strives to advance photography as a creative form, given, when he began his career in photography, people didn’t consider it to be an art. His focus is specifically on utilizing color, space, and texture; all of which are exemplified in his winning image.

At the heart of it, Ilvess believes photography is about capturing these exquisite moments, such as In Flight with Twigs. “The beauty of the landscape … that’s what really inspires me,” he says, “Because this country has so many beautiful things and people just need to stop and look.”