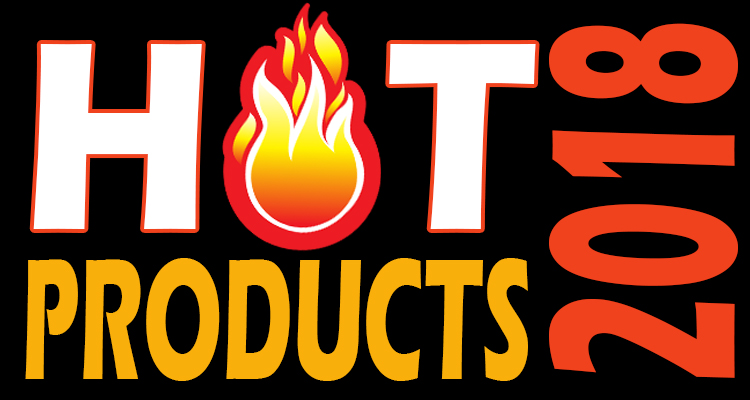 If you haven’t experimented with some of our top-selling products, now’s the time to get to know them. Check out how our customers have used these five options for photo reproduction, signage, canvas wraps, wall murals, innovative art installations and more. Over the years, our customers order these products time and time again, so you know they’re tried-and-true favorites.

TOUGHcoat Water-Resistant Polypropylene is a versatile media that provides tear- and water-resistance that can work for a variety of applications, such as banners, posters, banner stands and even backlit displays. “Water-Resistant Polypropylene from LexJet prints nicely, it’s scratch-resistant, easy to work with and quite economical,” says photographer David Ziser, who prints hanging display banners for special events and promotions. Bonus: This product has a 125° white point, which delivers colors that really pop.

LexJet Solvent Print-N-Stick Fabric is one of our most versatile products that is the answer for promotions, displays and graphics of all kinds. It’s super easy to just print and stick, plus you can reposition and remove it without leaving any residue behind. Our customers have used it for wall murals, window graphics, floor graphics, menus, temporary menus, sporting event signage and even elevator graphics. Check out the inspiring project, UNIFY, during which the owners of Robert Charles Photography used Print-N-Stick in a number of creative ways. It’s also available in an aqueous- and latex-compatible version: LexJet Print-N-Stick Fabric.

LexJet Sunset Reserve Bright Matte Canvas is a go-to, consistent canvas for high-end prints. When PostNet Norfolk needed to create art reproductions on canvas, they turned to the Sunset favorite to create canvas wraps that were eventually auctioned off during a Navy SEAL Foundation fundraiser for $18,000. The art pieces were topped with LexJet Sunset Satin Coating for a stunning finish. This best-selling product is a poly/cotton blend with a slight texture that turns out a wide color gamut.

LexJet 8 Mil Absolute™ Backlit film is another uber-versatile product that printers and artists alike have discovered for a number of innovative applications. Last year we met the creative minds at Lumii who incorporated Absolute™ Backlit in their 3D prints, pairing it with another film, backlighting and their groundbreaking software to create the 3D effect. New York artist Karin Giusti created breathtaking light columns printed on Absolute™ Backlit in her 9/11 First Responders exhibit, Three Seasons at Black Forest Farm. In 2017, the film achieved a Class A Fire Rating, which made it an instant favorite with Octo Lights, who create customized fluorescent light covers for hospitals, office buildings, schools and more.

Want to show off your creative work using LexJet products? Comment below or email us today!

From canvas and backlit film to wall murals and laminates, LexJet media have received fire ratings adding yet another benefit to these versatile wide-format products.

END_OF_DOCUMENT_TOKEN_TO_BE_REPLACED Be sure to pull the lever in the next 24 hours or so you get the best possible price on the following products:

To take advantage of these savings before they end tomorrow, give a LexJet printing specialist a call at 800-453-9538. You can also order these products at the sale price online; just click on the product links above.

The next big sale of The 5 starts on Wednesday, so check back here or at www.lexjet.com to find out what’s coming up next on November 5. From now until November 4, save up to 40% on the following LexJet backlit and display films:

This is a no-bull sale with no fine print, other than it ends on Tuesday, November 4. Call us at 800-453-9538 or click on any of the product links above to order online.