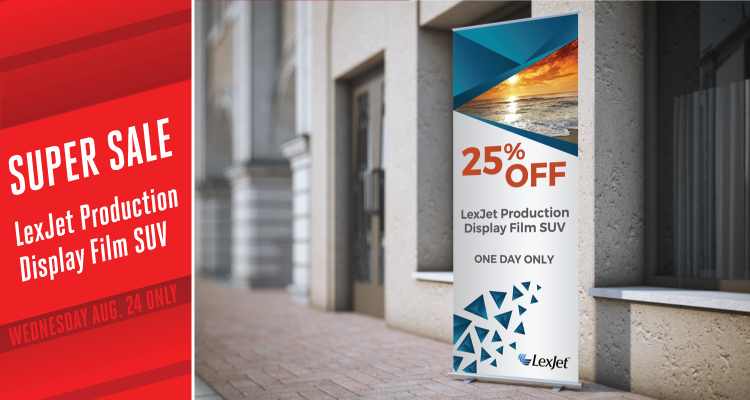 Find out why so many LexJet customers are raving about Production Display Film SUV with this one-day 25% off* sale!

Compatible with eco-solvent, latex, solvent and UV-curable inks, this film, launched in January 2016, has quickly become a customer favorite for its lay-flat, dimensionally stable qualities that are ideal for a wide variety of applications, from banner stands to trade show displays.

*Exclusions may apply; no minimum order

Learn more about the versatility of LexJet Production Display Film SUV in this video: 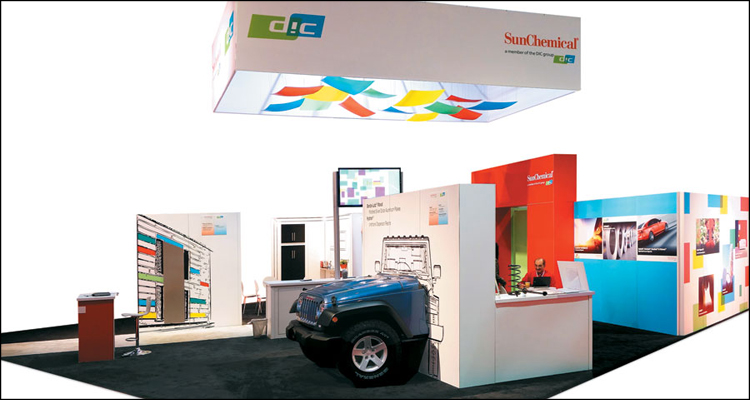 Every trade show display is unique in its design, construction, size and technology, but what makes a great booth stand out above all of the others? Each year, Exhibitor Magazine hosts the Portable Modular Awards honoring the best of the best portable and modular exhibits, celebrating their excellent structure and design.

The displays are chosen based on their outstanding performance in a range of categories such as Best Use of Technology and the Best Use of Graphics, as seen above in this 2014 Sun Chemical Corp. booth built by E4 Design.

END_OF_DOCUMENT_TOKEN_TO_BE_REPLACED 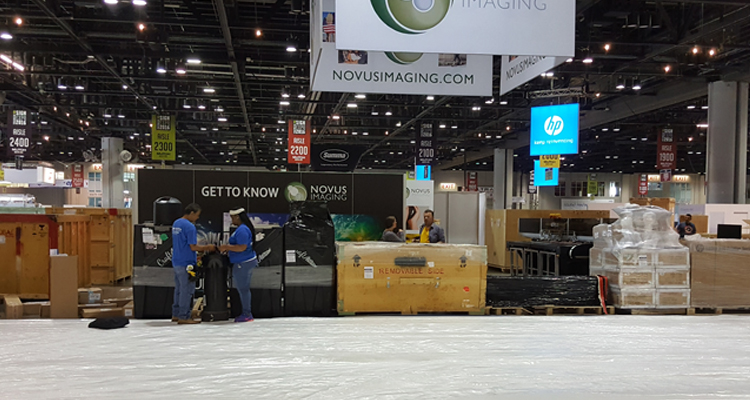 Chances are, you’ve been to many trade shows. As a printer, installer or spectator, you know that trade show displays can range from the very simple to the extremely elaborate. The key to pulling off a trade show display without a hitch is good communication with customers upfront.

END_OF_DOCUMENT_TOKEN_TO_BE_REPLACED