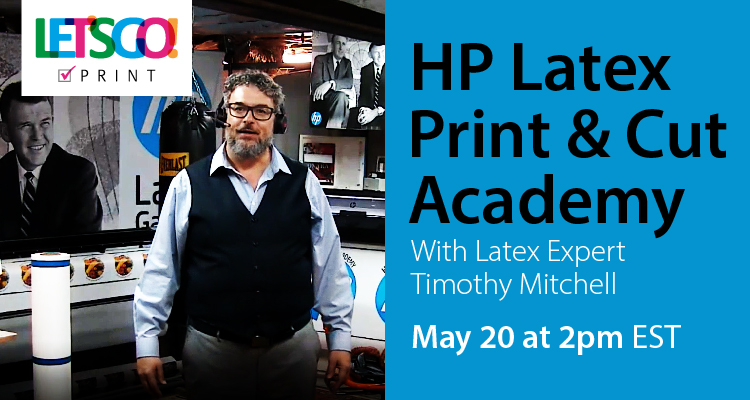 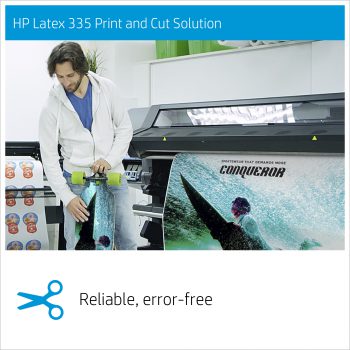 Join Timothy Mitchell, HP solutions architect and latex specialist, for an in-depth discussion on the benefits of the HP Latex Print and Cut Solution. Learn about latex applications and how to get the most out of your printer, cutter, and FlexiPRINT RIP.

Register today, space is limited. All attendees will receive an LOI for up to $3,000 savings on the purchase of an HP Latex printer or Print and Cut Solution.

HP has announced the 200 Series Latex printers will reach “End of Life” this August, which will impact the availability of parts and consumables for the L260, L280, L26500, and L28500. HP will no longer support the units, which could lead to extended downtime in production.

To show appreciation for long-time customers, HP is offering Loyalty Rebates. Simply provide the make, model and the serial number of your current L2 printer and receive LOI savings up to $2,000:

The next generation latex printers offer better performance and higher image quality and productivity over the 200 series. The Latex 335 Print and Cut solution comes with SAi FlexiPRINT RIP software, which automates the cutting process and makes variable data printing a breeze.

During printing, Flexi creates a barcode that programs the cutter with instructions for required cuts, which means no additional programming. Simply load the printed media and let the cutter get to work. 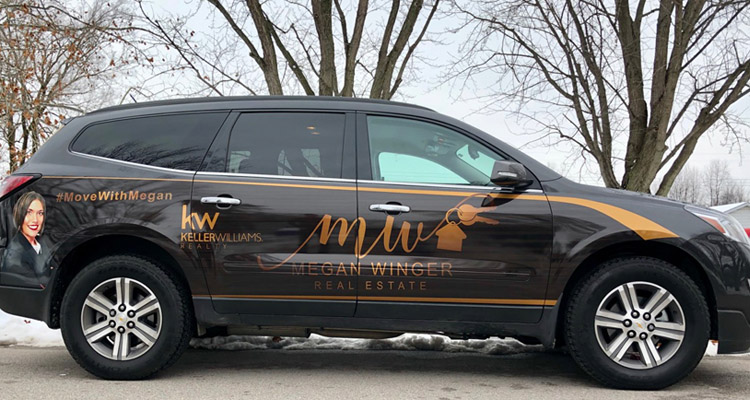 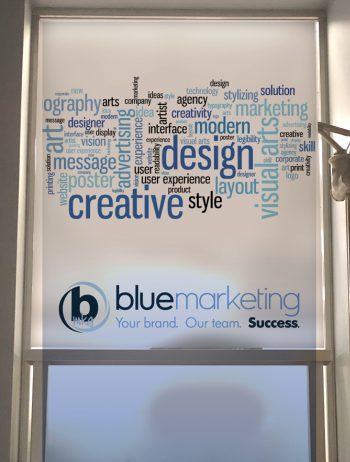 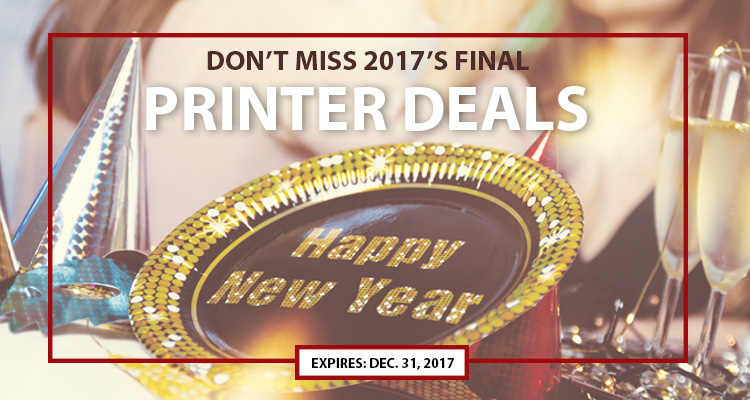 The year is coming to an end and so are these printer specials! Don’t miss out on these promos – as well as potential tax savings – ending on Dec. 31, 2017:

END_OF_DOCUMENT_TOKEN_TO_BE_REPLACED

We know you rely on us to keep you up-to-date with what’s going on in the industry, so over the past few weeks we’ve collected some exciting news from our partners at Canon, Epson and HP in regards to new printers, helpful software to make production easier and award-winning technology.

New Canon Printer Designed for CAD/Engineering: The all-new Canon imagePROGRAF TX-Series pairs the exacting standards of high-end photo printers with high-speed production for super-fast, intricately detailed output. It’s also a money-saver with 5-color ink tanks available in 700 ml, 330 ml or 160 ml. It’s compatible with low-cost LED paper and makes production easier with an automatic media loading system that’s super simple and unlike other wide-format printers on the market. This game-changing printer will be available in November. Also, be sure to ask about 0% financing available on all Canon imagePROGRAF printers.

Epson S-Series Receives High Accolades: Each model of the Epson SureColor S-Series solvent printers received a Pick Award from the Buyers Lab (BLI), an independent evaluator of document imaging software, hardware and services. The Epson SureColor S40600 was named Outstanding Entry Level CMYK 54″/64″ Eco-solvent/Latex Device. The Epson SureColor S60600 was awarded Outstanding High Production CMYK 54″/64″ Eco-solvent/Latex Device, and the Epson SureColor S80600 received the award for Outstanding Gamut Expansion 54″/64″ Eco-solvent/Latex Device. “These awards give special recognition to manufacturers and products that perform above their peers in our exhaustive lab tests, and all three S-Series models did extremely well in our tests – providing accuracy that any color-critical print shop would appreciate,” said David Sweetnam, director of research and lab services, EMEA/Asia, Keypoint Intelligence. Through the end of 2017, Epson is offering the largest discount ever on these machines. Call us for more details.

HP Expands Print-N-Cut Portfolio & Support Solutions: The HP Latex Print & Cut bundles have sparked a lot of interest among printers who want to expand into printing stickers, decals, labels and more, with ease of use and minimal equipment footprint. The HP Latex 315 and 335 Print & Cut Bundles are geared to high-volume shops. HP has recently released the HP Latex 115 Print & Cut Bundle as an entry-level option, as well. To support these new machines, HP Signage Suite now has easy-to-design applications for Print & Cut as well as tools to help manage production. If you attend a qualifying event, you can save big on a bundle. Watch the video below for details on HP Signage Suite, and give us a call at 800-453-9538 to learn more. 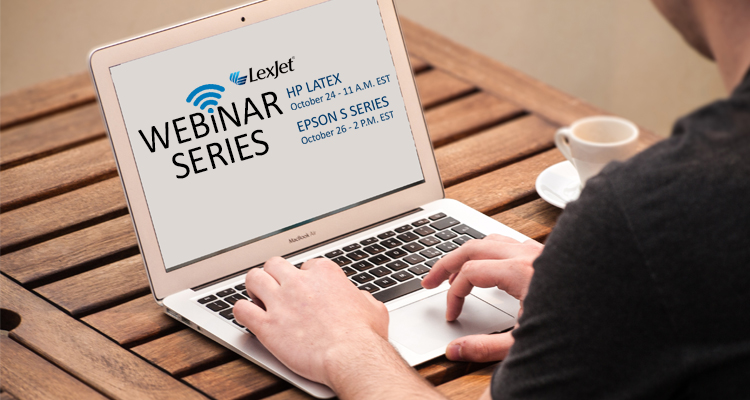 Purchasing a new printer is a serious investment, which is why we’ve teamed up with pros from HP and Epson to bring you educational webinars on the newest printer technology. To get the latest information and make an informed decision, register today to reserve your spot. When you attend a webinar, you’ll get additional savings on your printer purchase.

Epson S-Series Webinar: Join us Oct. 26 at 2 p.m. ET to learn the latest about Epson’s state-of-the-art solvent printing technology. Attend this webinar and receive Event Rebate of $2,000 on an Epson SureColor S60600, or Epson SureColor S80600. SIGN UP NOW