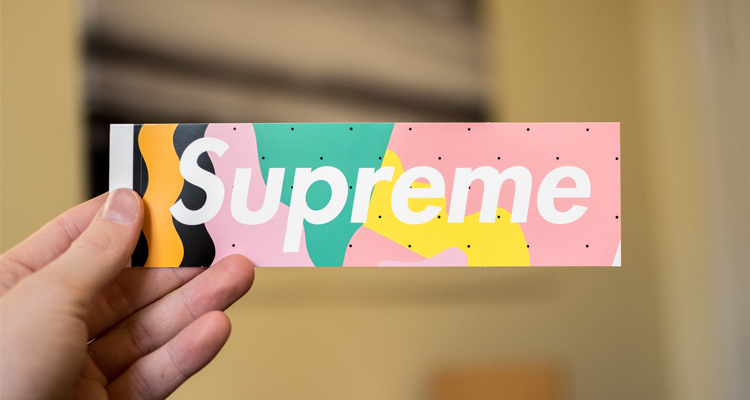 Printers and laminators are standard equipment for PSPs, but often overlooked is the cutting plotter. Adding a Graphtec cutter to your print shop provides your customers with additional ways to explore their creativity. 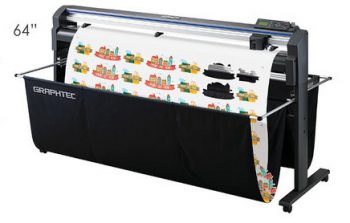 We explore three ways that a cutter can increase your versatility: 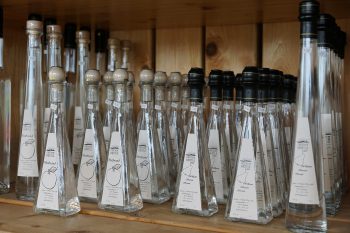 While cutters work with all types of media, there are some types like high gloss, reflective or highly textured surfaces that can sometimes be difficult to kiss cut or perf cut with accuracy. If you work with those types of substrates and have trouble with registration marks, the Graphtec cutter has Intelligent Scan Mode (ISM) technology that improves the detection for more accurate cutting.

If you would like more information about Graphtec cutters, contact a sales specialist at 800-453-9538 or visit LexJet.com today.

At first blush, it would seem that a print-and-cut, all-in-one solution would be the quickest and most efficient way to achieve die-cut prints. However, HP has partnered with Summa and Graphtec to offer an alternative combination that can improve production of cut-out graphics.

HP Latex prints are dry and ready to go immediately; there’s no need to wait 24 hours for prints to outgas and dry before laminating and cutting. And, since latex prints provide excellent scratch resistance and durability, lamination is unnecessary except for specialty applications like vehicle and floor graphics.

Moreover, with printer/cutter combos you typically make sacrifices in speed, quality or both. With the combination of the HP Latex Printer and a Summa or Graphtec cutter you maximize quality on the print side and speed on the cutting side.

Other benefits of the HP Latex Printer and separate cutter combination include:

If you’d like to find out more about combining HP Latex Printers and Graphtec and Summa cutters, contact a LexJet customer specialist at 800-453-9538.