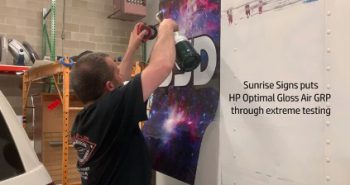 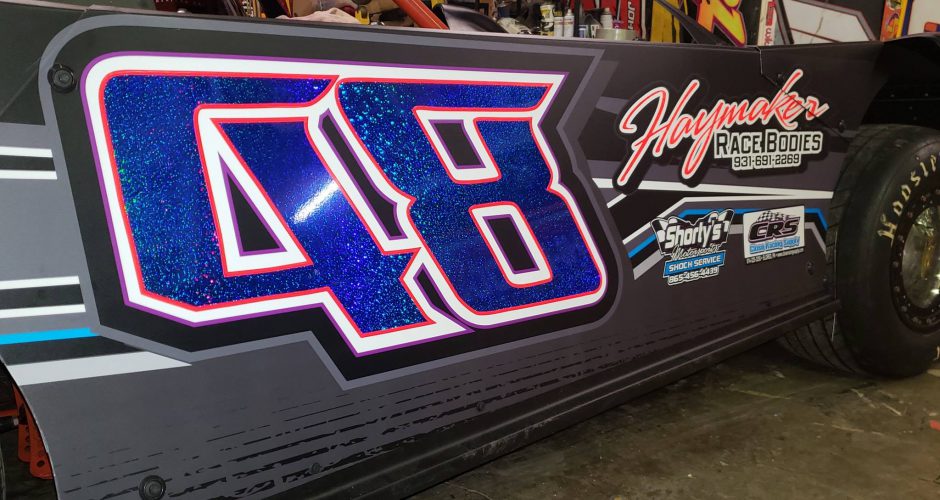 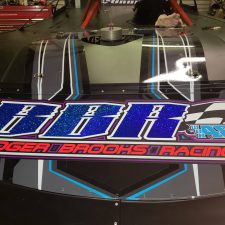 Are you on social media? We are, too! We share the latest industry news and inspiring customer creations on a variety of social media outlets, like Facebook, Instagram and Pinterest. We also jump in on group conversations on LinkedIn and join weekly chats on Twitter. There’s a lot going on in the world of wide-format media, and we love being part of the conversation.

If you’re on any of these social channels, we hope you’ll follow us, too! Click on any of the icons below to go to our pages:

We’re always looking for new customer stories to tell, like this one from Red River Photo Services and new tips and tricks we can offer you. If you have a story to share or a question for our experts, please email shellie.benson@lexjet.com.