Prints That Win: Thunder Waiting for Dakota | LexJet Blog
BEGIN TYPING YOUR SEARCH ABOVE AND PRESS RETURN TO SEARCH. PRESS ESC TO CANCEL
Skip to content 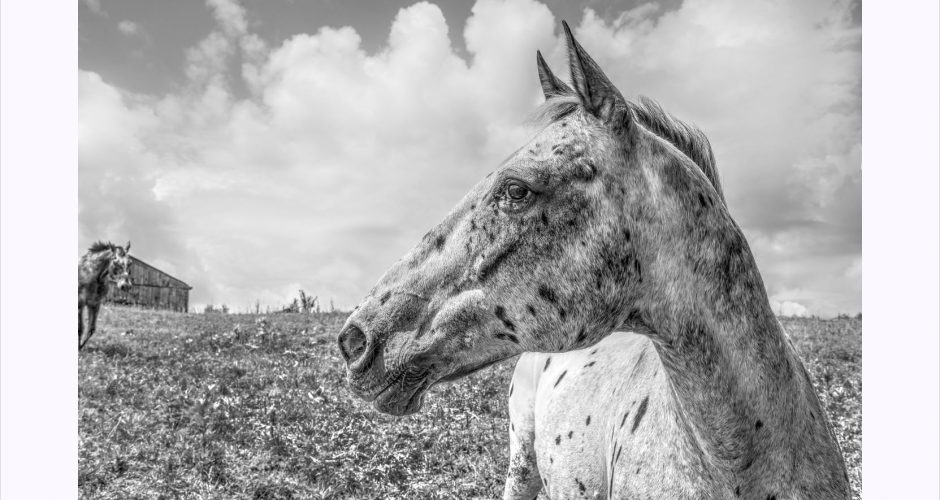 Mackenzie, a native of Sarasota, Fla., is currently studying Marketing and Communications at Florida State University. She is spending the summer of 2019 interning in the marketing department of S-One Holdings. She is writing blogs, learning about industry trends and working with social media. She is excited about the opportunity to gain more industry knowledge and experience.