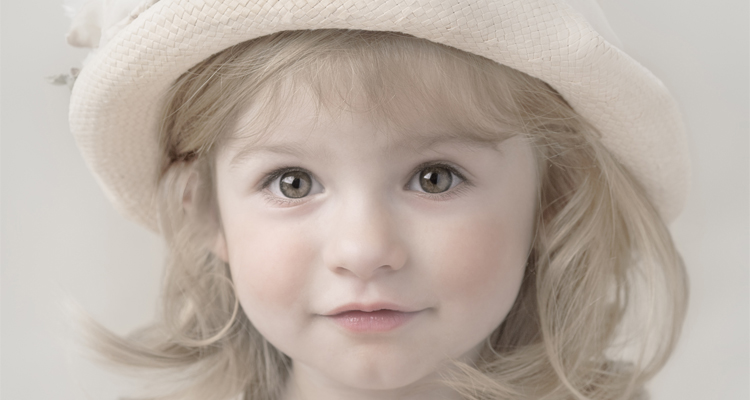 About four years ago, Massachusetts-based photographer Andrea (Andy) Joliat came to a creative standstill. She felt stuck in her artistic endeavors, unable to create as she had in the past; the writer’s block of photography. In the hopes of overcoming this, she turned to her fellow photographers, interviewing them about their creative resources, and even writing an article (pg. 34-36) on the subject that was published in Professional Photographers Magazine.

As a photographer with three decades of experience, Joliat was determined to overcome the creative obstacles. “I’ve thought a lot about creativity and where people get ideas from,” she says. “They come from different places… I might see some colors that I like, and I’ll remember those colors and want to create something in that palate.” In her article, she discusses her methods of finding inspiration, many of which come from literature. Discovering and exploring these outlets of creativity – whether it’s color palates or Robert Frost – is imperative to developing one’s style.

Joliat became interested in photography after taking a course in college. “I just fell in love with it my senior year,” she says. After she graduated, she continued to the New England School for Photography, and she’s been a professional photographer ever since.

She photographs a wide variety of subjects, but portraits of children are among her specialties. “I feel like I can connect with them in a quiet way, and it brings out a good expression in the child that is usually thoughtful,” says Joliat. “I’m a fairly quiet person and I feel that they are comfortable around me.” Her portrait of this little girl is both precious and impressive in technique. Joliat adjusted both the lighting and complexion of the girl, painting her cheeks and lips to create the effect of a little doll. “When I think back to that session, her personality was very observant. She watched things,” she says, “Maybe that’s why her eyes came out so much in the picture, because she was a curious little girl.”

As one can tell from her winning photo, Joliat successfully found her way through the creative block, delving into her past along the way. “When I was young, I used to explore my grandmothers garden, and it felt like a journey to walk through and discover things and not have anything in mind, but to just go in and look for something” she says, “And I think this ties back to creativity. I felt like I had to have a specific idea or goal each time when I went out to take photos. And I got to a point where I could just go and be open-minded, explore, and come across new things.”

Joliat, who has been entering her work in completions since the late ‘90s, has won many awards over the years. She highly recommends that photographers of all skill-levels participate in such events, though she has unique advice for them.

“I think people should take the constructive criticism that they get from the experience, but still do their own thing,” she says. “I see a lot of people thinking that their work has to look a certain way, or look like an image from someone they admire. So listen to the criticism, but always maintain your style.”